DirecTV has agreed to pay $17 million to resolve claims that it sent pre-recorded debt collection phone calls to people who were not part of its customer base.

The settlement agreement was proposed to the court in May and, according to an unopposed motion for preliminary approval, could provide compensation of more than $500 for each phone call.

DirecTV has been accused of using third-party debt collection companies, including Credit Management LP, to make debt collection robocalls on its behalf to people who did not consent to the calls and who do not were not customers of the company.

The estimated class for the class action settlement numbers in the hundreds of thousands with approximately 220,000 unique phone numbers that were dialed as the wrong numbers by debt collectors, according to the DirecTV settlement.

The proposed settlement will benefit individuals who have not been DirecTV customers since October 2004 but who have received a non-emergency automated debt collection telephone call from DirecTV, iQor Inc., Credit Management LP, Enhanced Recovery Co. Inc. and/or AFNI Inc.

In June, DirecTV filed for the dismissal of a separate class action lawsuit accusing the company of spam his customers with unwanted marketing calls.

Have you received a wrongful debt collection call on behalf of DirecTV? Let us know in the comments!

The Class Action Against DirecTV is Brown, et al. against DirecTV LLCCase No. 2:13-cv-01170, in the U.S. District Court for the Central District of California.

We tell you about the money you can claim EVERY WEEK! Subscribe to our free newsletter. 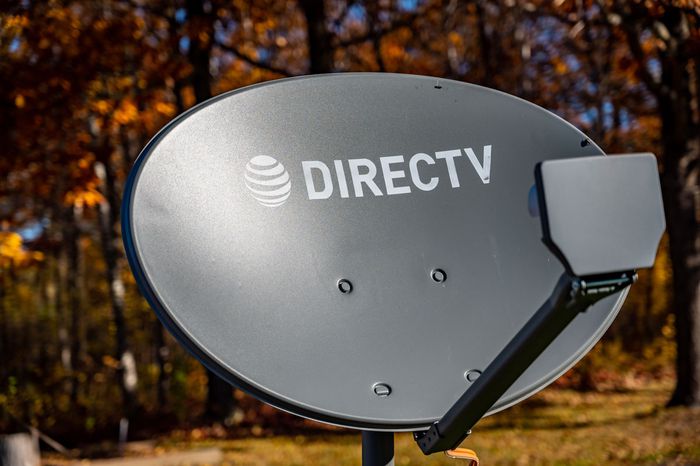 A judge certifies a class action for debt collection

Have you received calls from the PNC Bank from a collection agent?